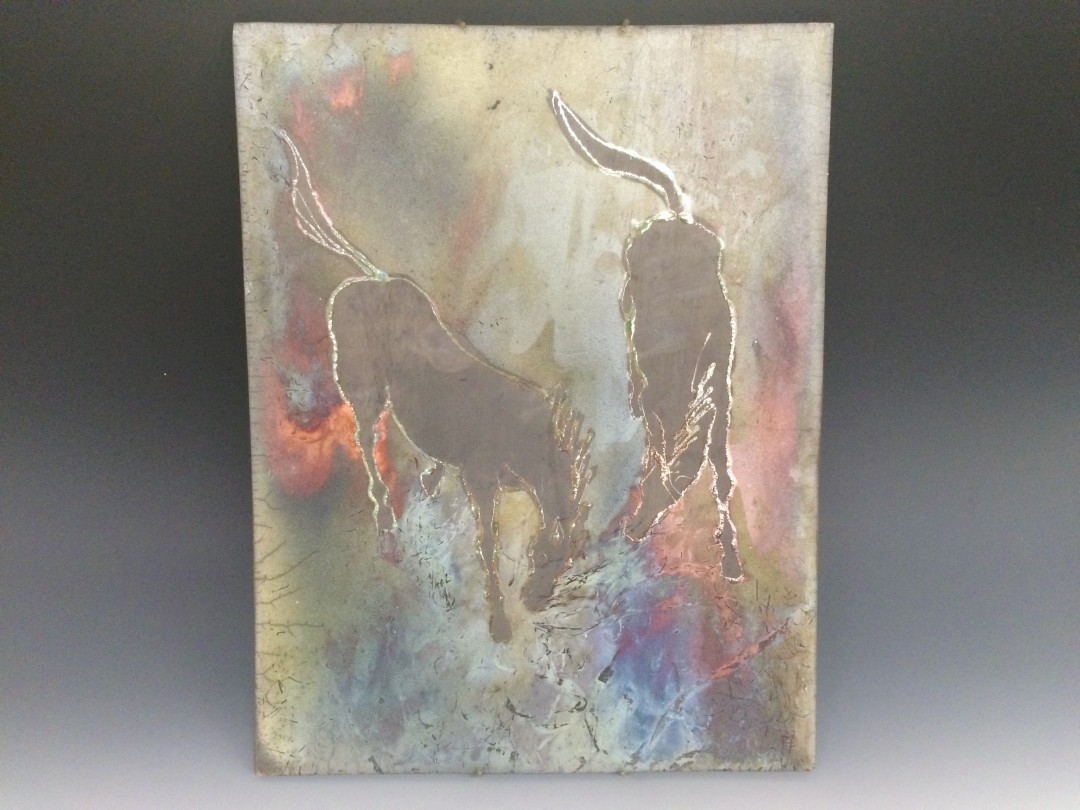 When David Sturm presented at a Potter’s Council Workshop on Raku, he was fortunate to meet and get to know Marcia Selsor.  He came home raving about both her AND her techniques.  We featured the Obvara method for which she is known at one of our Second Saturday Raku Events, and it was so popular we just KNEW we had to have her come in for a workshop.

Want to learn more about the Raku process, including a variety of Alternative Firing Styles in a more intimate setting?

Join us September 26-27, 2015 for this fabulous hands-on workshop on Alternative Firing Techniques with a Raku Kiln with renowned artist, Marcia Selsor!

Marcia Selsor is a Professor Emerita of Art at Montana State University-Billings where she taught for twenty-five years. She holds a B.F.A. from the Philadelphia University of the Arts 1970 and an M.F.A. from S.I.U.Carbondale in 1974, has received two Fulbright Scholars’ Awards: Spain 1985-86 and Uzbekistan 1994. She also received an NEH Summer Seminar stipend to Fordham University 1987. Since her retirement in 2000 she has had studio residencies at: The Straumur Artists’ Commune in Iceland, La Meridiana in Italy, the Mary Anderson Center for Creative Arts in Indiana, The Philadelphia Clay Studio and the Bray Foundation in Helena. Her work is in public and private collections on three continents. Her architectural ceramics and raku plaques have been featured in numerous books and magazines; she has won numerous awards for her work in these venues as well as for her fine art pottery. Selsor has been listed in Who’s Who in America since the 1980s. She was elected to the NCECA Board of Directors in 1990,elected the President of the Potters Council of the American Ceramics Society in 2008. She has presented scholarly papers at conferences in various disciplines in the U.S., Spain, Canada and Wales, written numerous papers, chapters to books, and articles for journals. She currently maintains a studio in Brownsville, TX. and teaches workshops throughout the U.S., Canada, Spain and Italy.

“Recently, I have been exploring Alternative Firing Techniques to reduce my carbon footprint while continuing to work in ceramics. Also, I can not avoid reflection not only on the beauty in my surrounding environment in deep South Texas, but the social environment along the Border and in this state, the country and the world. Artists don’t live in a vacuum.”

We are thrilled to be able to include this recent Raku Vessel by Marcia Selsor in our exhibition, available until the show closes on March 26th.